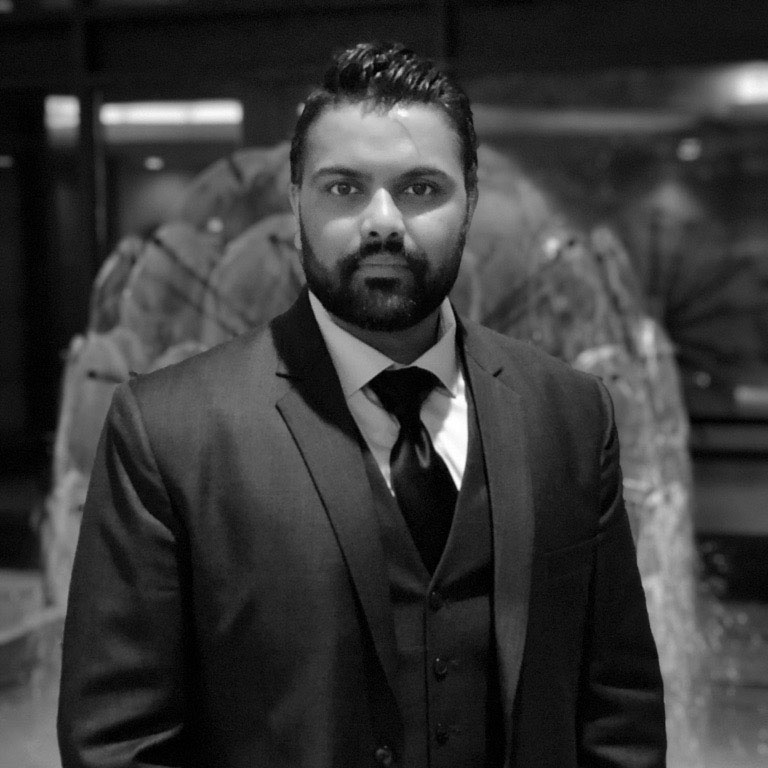 Before Shams joined AptPay and took on the responsibility of CEO, he led Digital Partnerships in Canada for Mastercard. Working with the leading global partners in the payment space, Shams had the ability to learn about the entire payment ecosystem, the payment facilitators, the aggregators, and the four-party model, which has now evolved to a six-party model. During his tenure at Mastercard, Shams was also responsible for creating the framework for fintech companies to become a part of the direct network partnership.

Beyond the fintech space, Shams has worked with acquirers, direct merchants, consultants, and loyalty programs over the last few years. This has given him the ability to look at the financial ecosystem very holistically. He is able to understand the pain points from all perspectives and create a solution, which is not hyper focused on one channel but all players in the mix.

Dive into our APIs and get ahead with real-time disbursements